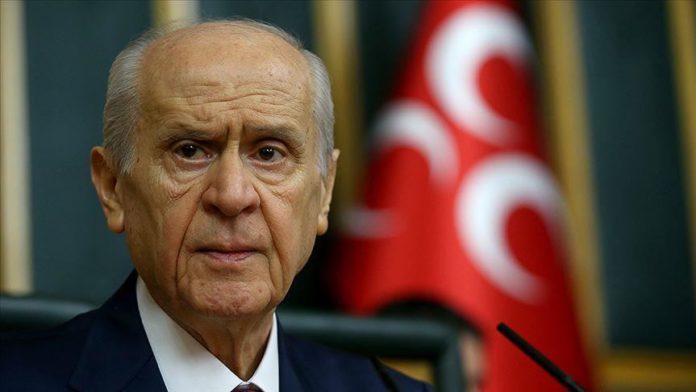 The head of a Turkish opposition party on Monday dismissed rumors of possible snap elections.

“The presidential and 28th term parliamentary elections will be held in June 2023, as planned. Nobody should hope in vain,” said a statement by Devlet Bahceli, head of the Nationalist Movement Party (MHP).

“The presidential candidate of the People’s Alliance in 2023 is known, and that honorable name is our president, Recep Tayyip Erdogan,” he added.

Albeit an opposition party, in parliamentary votes and elections the MHP cooperates with the ruling Justice and Development (AK) Party under their People’s Alliance, formed ahead of the June 2018 general elections.