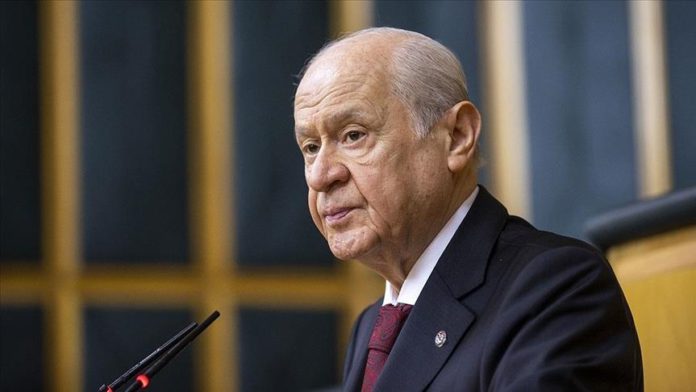 The US should extradite the leader of the Fetullah Terrorist Organization (FETO), the group behind the 2016 defeated coup in Turkey, the head of a Turkish major political party said on Tuesday.

“Unless the terror nests in Pennsylvania are dispersed and the terrorist leader (Fetullah) Gulen and his gang are held accountable before Turkish justice … the Turkish people will not be able to breathe a sigh of relief,” Devlet Bahceli, leader of the Nationalist Movement Party (MHP), told his party’s parliamentary group.

Gulen is a resident alien of the US state of Pennsylvania.

Bahceli said that if the US had not been behind FETO, then under the rules of alliances, the US would have “immediately” extradited Gulen to Turkey.

“There is no alternative, no other solution, no other choice, the price of betrayal would not have been paid otherwise,” he said.

“The US is obliged to fulfill this historic duty to support the fight against terrorism,” he added.

Since 2016, US presidents have said it is up to independent judicial authorities to decide on Gulen’s extradition, claiming that Turkey has not given them sufficient evidence of Gulen’s guilt.

But Turkey has said it sent US officials extensive evidence showing that Gulen was the coup ringleader.