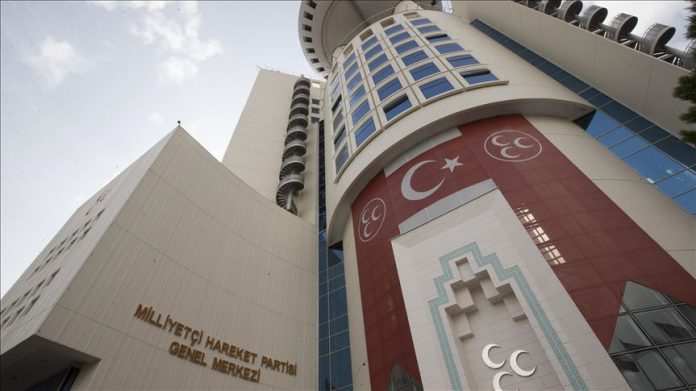 A Turkish nationalist party announced Saturday its support for the possible military deployment in Libya.

On Thursday, Turkish President Recep Tayyip Erdogan said a motion on military support for Libya will be submitted to the Turkish parliament when it opens after recess.

“… it is good for everyone to know that we will vote in favor on the motion with 49 deputies of us,” Devlet Bahceli, the leader of Nationalist Movement Party (MHP), said in a statement.

Next week, the Turkish parliament will convene for an extraordinary session to discuss the Libya motion.