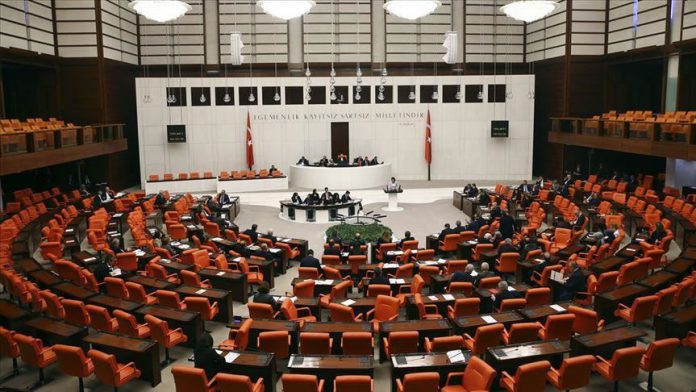 Turkish political parties on Friday vehemently condemned the Thursday’s airstrike carried out by the Syrian regime which martyred 33 Turkish soldiers.

“As the political parties in the Turkish Grand National Assembly […] we strongly and vehemently condemn this dastardly and atrocious attack,” the parties said in a statement.

“We state that the solution [to the Syria crisis] should be through political means based on international law, in order to prevent