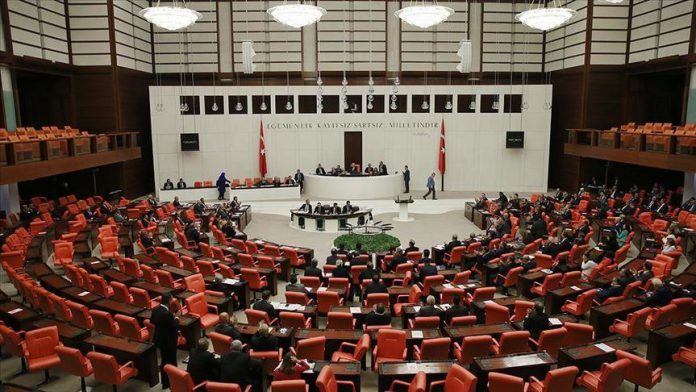 In a joint statement, the Turkish parliament on Thursday condemned the European Parliament’s (EP) decision over the country’s anti-terror operation in northern Syria.

“We, as the political parties appear in the general assembly of the Turkish Grand National Assembly, on behalf of our grand Turkish Nation, completely revoke the EP’s decision today on our country’s ongoing operation against terror groups in northern Syria,” said the joint statement.

‘Turkey not doing anything illegal in Mediterranean’