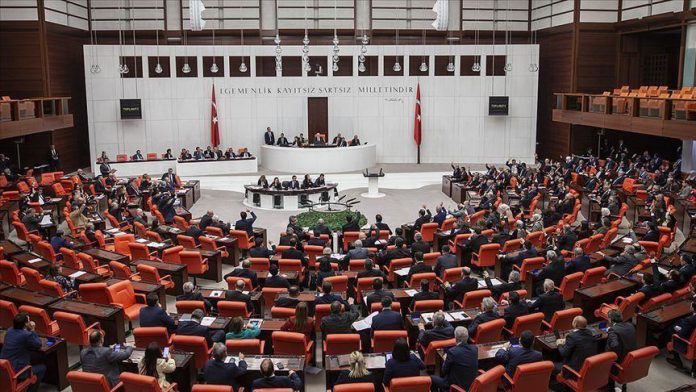 Turkish political parties on Friday extended condolences to the nation over loss of lives of Turkish soldiers in an airstrike by the Bashar al-Assad regime forces in Idlib, northwestern Syria late Thursday.

“I wish Allah’s mercy to martyred soldiers and extend my condolences to their families and our nation. Allah bless our soldiers,” Kemal Kilicdaroglu, the leader of the main opposition Republican People’s Party (CHP), said on Twitter.

Meral Aksener, the head of the opposition IYI (Good) Party, also turned to Twitter to extend her condolences.

“I wish Allah’s mercy to our heroes who became martyrs for the motherland,”