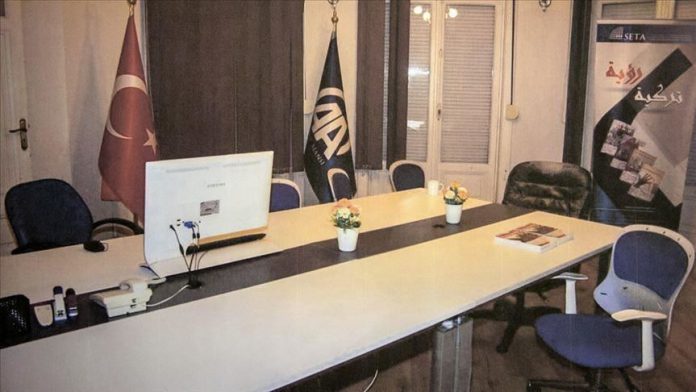 Turkey’s political parties on Thursday reacted to detention of Anadolu Agency employees by the Egyptian police in a raid on the agency’s Cairo office.

“Egyptian government is not trustworthy and it doesn’t act in accordance with law,” Ozgur Ozel, the main opposition Republican People’s Party’s (CHP) deputy group chair, told reporters in the parliament.

Ozel noted that Turkey could not accept Egypt’s action.

On Tuesday, Egyptian police raided the Cairo office of Anadolu Agency and since the whereabouts of four detainees, which include one Turkish citizen, remain unknown.

Turkey strongly condemned the raid and called for the immediate release