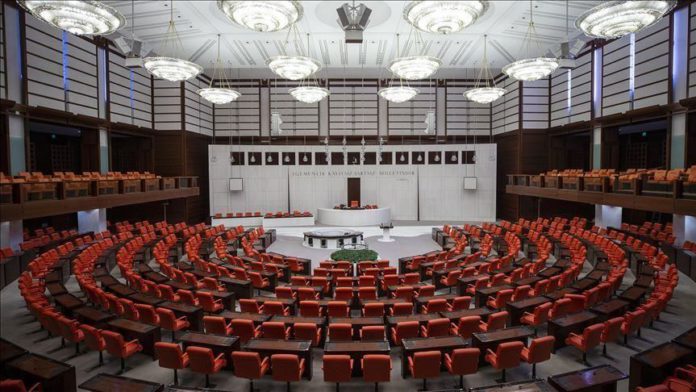 Turkish parliament will on Thursday start the fourth legislative session of its 27th term.

The general assembly will convene at 2.00 p.m. local time (1100GMT) under the gavel of Parliament Speaker Mustafa Sentop.

Later, President Recep Tayyip Erdogan will deliver an opening speech at the assembly.

This year, Sentop will not host an opening reception in the parliament due to novel coronavirus outbreak.

On Oct. 6 and 7, the general assembly is scheduled to debate motions to extend the state’s authority to launch cross-border military operations in northern Iraq and Syria for another year.

Marathon deliberations on the 2021 budget will begin after a budget proposal is submitted by Oct. 17.

The planning and budget committee will be first to debate the budget in November, with a vote in the general assembly slated for December.