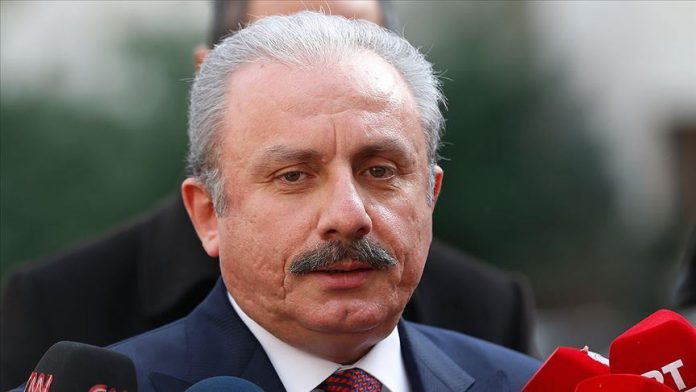 Turkish parliament will issue a joint declaration to condemn the U.S.’ so-called peace plan for the Middle East, the speaker said on Wednesday.

Speaking to the reporters in the parliament, Mustafa Sentop said that he talked to the deputy group chairmen of the parties on the issue.

“With a joint declaration, they will hopefully make a statement condemning this [U.S president’s proposal] on behalf of the parliament and stressing it is wrong,” Sentop said.

On Tuesday, Donald Trump released his oft-delayed plan, dubbed “the Deal of the Century”, to end the Israel-Palestine dispute in the White House where Israeli