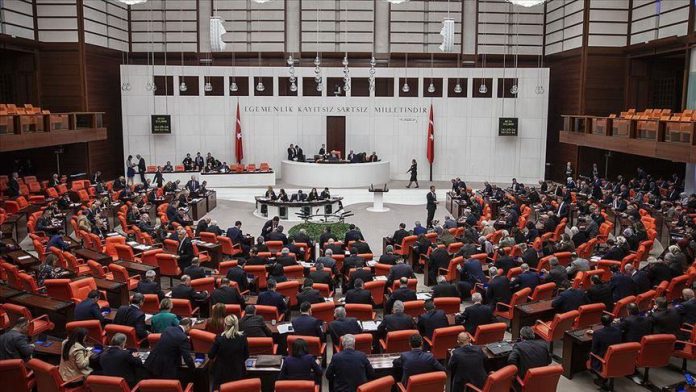 The Turkish parliament on Saturday ratified a motion on the approval of a memorandum of understanding (MoU) on security and military cooperation with Libya.

On Nov. 27, Ankara and Tripoli signed two separate MoUs; one on military cooperation and the other on maritime boundaries of countries in the Eastern Mediterranean.