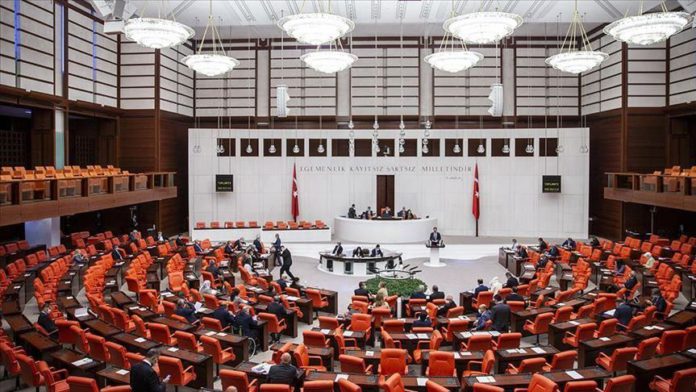 Turkish parliament ratified a bill in the wee hours on Saturday allowing the country’s bar associations to split into smaller groups.

The ruling Justice and Development (AK) Party and opposition Nationalist Movement Party (MHP) lawmakers backed the bill, while all other opposition parties opposed it.

Elections for bar associations would be held in the first week of September and in December for the General Assembly of the Union of Turkish Bar Associations.

The police, which blocked them from entering the city, said they did not have a permit and were violating social distancing rules.

Later, the marchers were allowed to visit Anitkabir, the mausoleum of the country’s founder, Mustafa Kemal Ataturk.