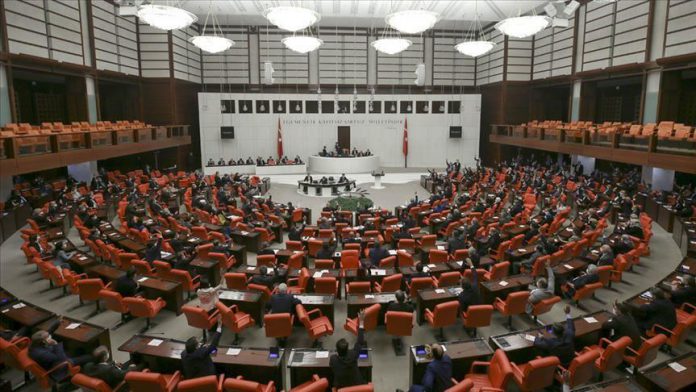 Turkey’s parliament ratified a penal reform bill early Tuesday aimed at reducing the sentences of thousands of prisoners, paving the way for their release in a bid to ease overcrowding and protect them from the coronavirus.

The bill was supported by 279 lawmakers in the 600-seat chamber while 51 voted against it.

Sex crimes that offend the public’s conscience as well as drug crimes, first degree murder, crimes of violence against women and terrorist crimes were excluded from the reform.