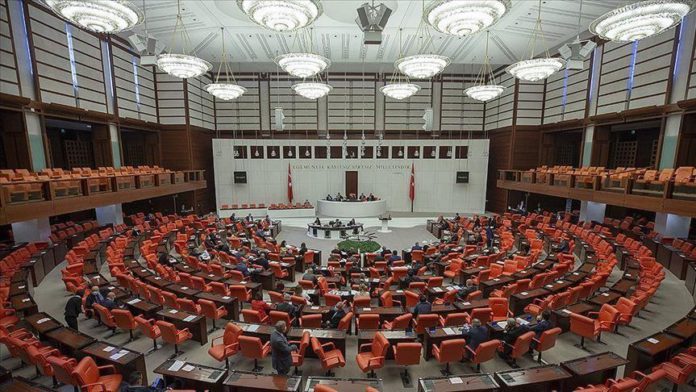 Turkey’s parliament ratified a bill Tuesday that declares the legal grounds for the 1960 trial and execution of the nation’s premier and two Cabinet members null and void.

All parties represented in parliament voiced support for the bill.

Following a coup, in 1960, a military court tried Adnan Menderes, the nation’s first democratically elected prime minister, along with two leading members of the Democratic Party (DP), resulting in their executions the following year.

Moving to cancel the legal rationalization for the trial, a bill submitted by Parliament Speaker Mustafa Sentop said the coup-era court had overstepped its power and violated fundamental rights and freedoms.

The trial took place on Yassiada, one of the Princes’ Islands in the Sea of Marmara to the southeast of Istanbul. It was renamed Democracy and Liberties Island in 2013.

“In fact, it was not a trial but the murder of law by those who violated the Constitution by orchestrating a coup and accusing the country’s legitimate rulers of violating the Constitution,” said Erdogan.

Under the bill, the criminal and archive records of the coup trial victims will be expunged by the Justice Ministry.

The bill also paves the way for compensation for damages suffered by the coup trial victims.

23 irregular migrants rounded up in Turkey