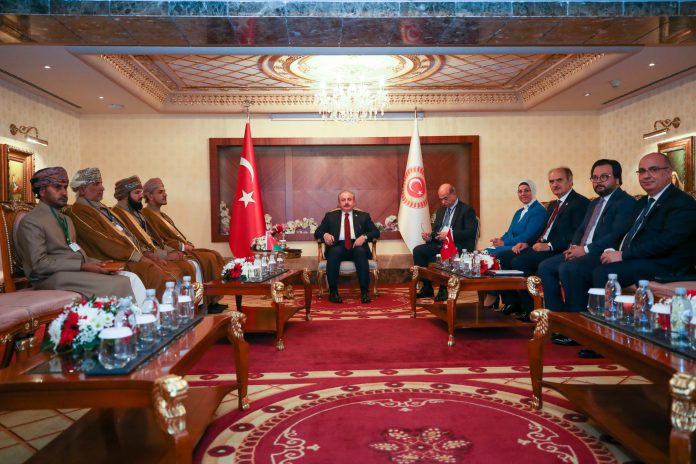 The speaker of the Turkish parliament met on Saturday with various foreign officials on the sidelines of the 12th Asian Parliamentary Assembly (APA) meeting held in the country’s southern province of Antalya.

Describing the talks as productive, Larijani said Iran believed the sides could together achieve sustainable security in the region, adding that their cooperation would benefit the people of both Turkey and Iran.

Sentop also met Omani Deputy Parliament Speaker Abdullah Al Amri in a meeting, after which he