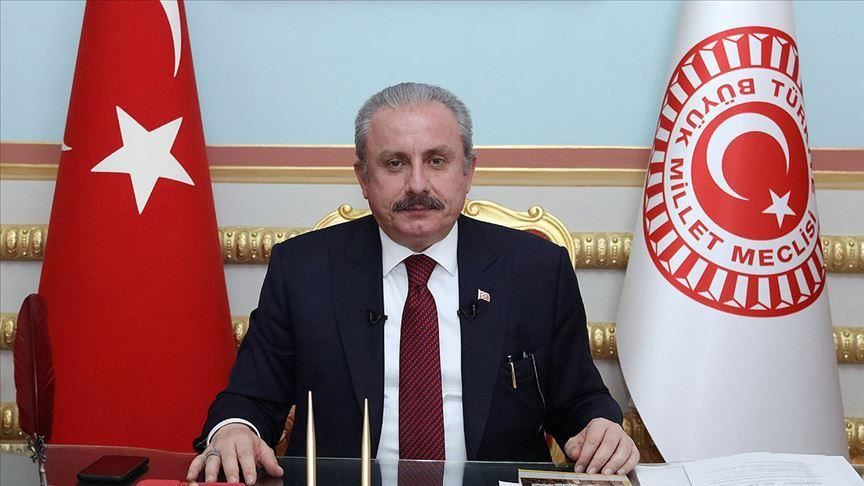 “The cooperation between our two countries draws its strength from the brotherhood and friendship of our nations,” Mustafa Sentop said ahead of the meeting.

The joint works of Turkey and Afghanistan are based on political dialogue, security and development, he said.

“We are closely following the peace process in Afghanistan. We are pleased with starting of negotiations’ process that form an important step to permanent peace between the Afghans,” he said.

Abdullah said Turkey and Afghanistan had links based on the same history and culture.

With Turkey’s support, the relationship has been strengthened for more than 20 years, he said.

Since the launch of intra-Afghan talks between the Kabul government and the Taliban in the Qatari capital of Doha, Abdullah has visited Pakistan, India, Iran and Uzbekistan to lobby for peace in the war-stuck country.

All five countries of Central Asia, along with the European Union, called Wednesday for an immediate cease-fire in Afghanistan.

Following the meeting, Abdullah visited sections of the Turkish parliament bombed during the defeated coup of July 15, 2016.

The Fetullah Terrorist Organization (FETO) and its US-based leader Fetullah Gulen orchestrated the attempted coup, which martyred 251 people and injured nearly 2,200 others.

New initiative for integration of immigrants in Turkey

Pandemic narrows Volkswagen's profit by over 80% in Q1