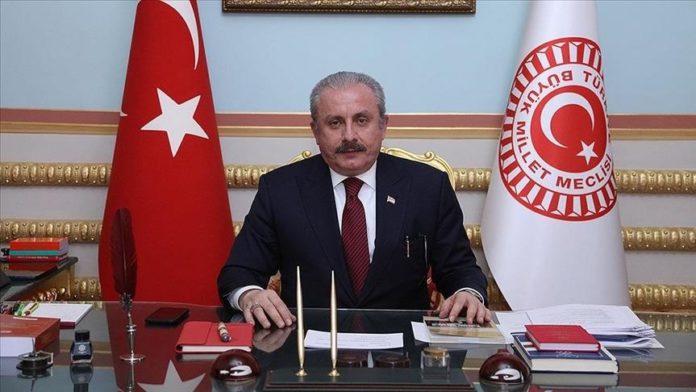 “Turkey attaches importance to the development of its relations with Somalia. Inter-parliamentary visits and contacts, which we can intensify with our joint efforts, will undoubtedly contribute positively to these relations,” said Sentop.

“As I celebrate your National Day once again, I wish you and your esteemed members of the Somali National Assembly good health and success,” he added.

In 1991, it self-proclaimed its independence from the rest of the country following a war with the government in Mogadishu.

Somalia is bounded by the Gulf of Aden to the north, the Indian Ocean to the east, Kenya and Ethiopia to the west, and Djibouti to the northwest.