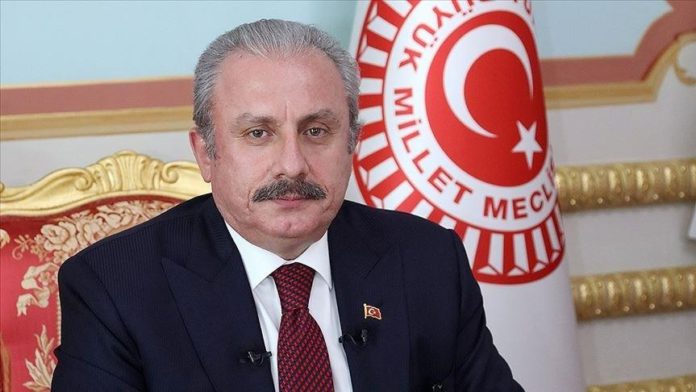 The head of Turkey’s parliament on Saturday extended condolences to his Egyptian counterpart over a deadly train accident in Egypt.

In a statement, the Turkish parliament’s communication coordinator said that Mustafa Sentop extended condolences to Egypt’s parliament speaker Hanafy Ali El-Gebali and the people of the country.

“I have learned with sorrow that many people lost their lives and dozens were injured in a train accident that took place in the Tahta region of Sohag province of Egypt,” the statement quoted Sentop as saying.

Last month, at least 32 people were killed and 108 injured in a collision between two passenger trains, said Egypt’s Health Ministry. But later revised the figure to 19.

The crash took place near the Al-Ibrahimiyya area in the Sohag Governorate, according to government-affiliated daily Akhbar al-Youm.

The accident occurred when emergency brakes on one of the train’s wagons were pulled by persons unknown, according to initial findings. ​​​​​​​​​​​​​​

Turkey earns $1.44B from hazelnut exports in 6 months