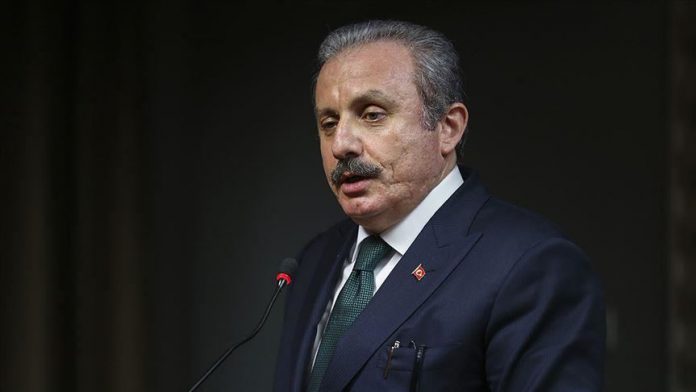 Turkey’s parliament speaker on Wednesday condemned a recent attack by the YPG/PKK terrorist organization in the country’s southeast.

“The separatist terror organization PKK has shown its nefarious face once again. The traitors will get the response they deserve,” Mustafa Sentop said on Twitter, offering condolences to the martyrs’ families.

Sentop’s remarks came after five villagers were martyred in Diyarbakir province by the YPG/PKK terrorist organization.

Security forces have since launched an operation to find and capture the perpetrators of the attack,