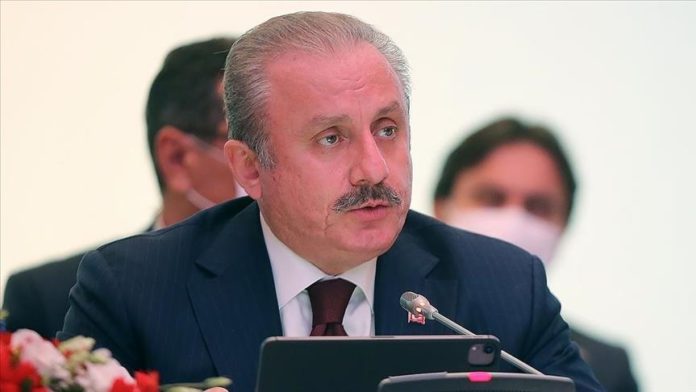 “It is essential to ensure that Israel should give account for its crimes in the international arena and also to lift the inhumane blockade imposed on Gaza,” Mustafa Sentop said during a meeting with the Palestine Committee of Jordanian House of Representatives.

Sentop said Israel should take steps to end the occupation in Palestinian territories.

At least 260 Palestinians were killed and thousands injured in 11 days of an Israeli bombardment of the Gaza Strip in May.

Germany to airlift nationals from Nigeria over COVID-19