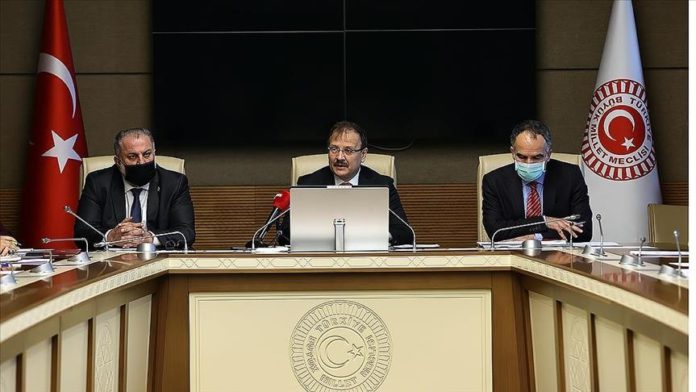 Turkey’s parliament on Thursday approved a report on rights violations by the Armenian side during last fall’s battle to liberate the Azerbaijani territory of Nagorno-Karabakh (Upper Karabakh).

He added that the army “used banned weapons such as cluster bombs and phosphorous bullets, deliberately attacked civilian residences, cemeteries, schools, healthcare buildings, economic sub-units such as electricity, gas, water and pipelines, and infrastructure foundations, as well as natural and cultural facilities.”

During the war, the Armenian army launched blatant attacks on civilians and civil settlements, Cavusoglu said.

“These attacks are war crimes,” he argued.

During the 44-day conflict, which ended under a Nov. 10, 2020 deal, Azerbaijan liberated several cities and nearly 300 settlements and villages from Armenian army occupation.

US state of Virginia to pull down major Confederate monument