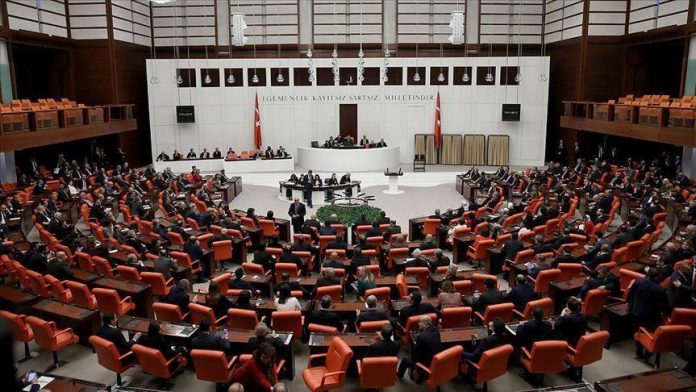 The Turkish parliament on Thursday condemned the U.S. House of Representatives’ passing a resolution recognizing the so-called “Armenian genocide” as well as a bill backing sanctions on Turkey.

“The Turkish Grand National Assembly regretfully condemns and rejects the U.S. House of Representative’s adoption of some thesis on so-called Armenian genocide and turning it to a decision despite the objection of some members who have wisdom and conscience,” said a resolution of the Turkish parliament approved on Wednesday.