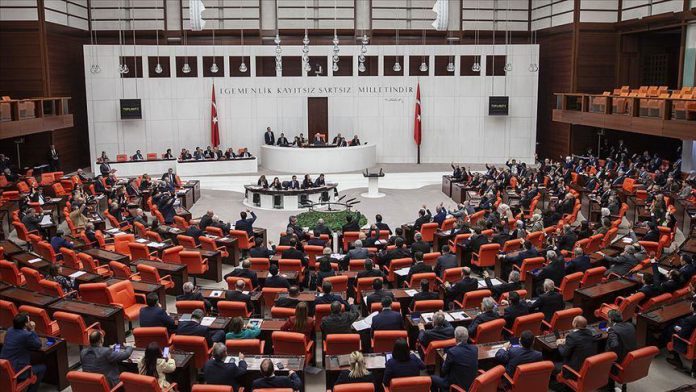 Turkey’s Parliamentary Committee on Foreign Affairs on Tuesday “vehemently” condemned the Khojaly massacre on its 28th anniversary and the occupation of the Azerbaijani territories by Armenia.

The 1992 massacre is seen as one of the bloodiest incidents of the battle between Armenia and Azerbaijan for control of the now-occupied Upper Karabakh region.

In a statement, the committee recalled that from Feb. 25-26, 1992, Armenian troops in an attack on the town of Khojaly in Azerbaijan’s Nagorno-Karabakh region brutally massacred 613 innocent Azerbaijani citizens, including women, children and the elderly.

Additionally, 1,275 people were taken hostage, of whom 150 remain