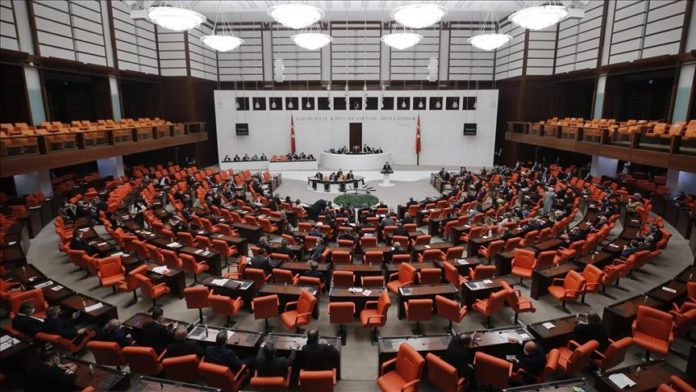 Parliament Speaker Mustafa Sentop announced the Budget was supported by 316 lawmakers while 193 voted against it in the 584-seat general assembly.

In the budget, the government has allocated the lion’s share to education with 211.4 billion Turkish liras ($26.5 billion)

The budget for 2021 will be the 19th budget of the ruling Justice and Development (AK) Party government and the second under the new presidential system of governance.