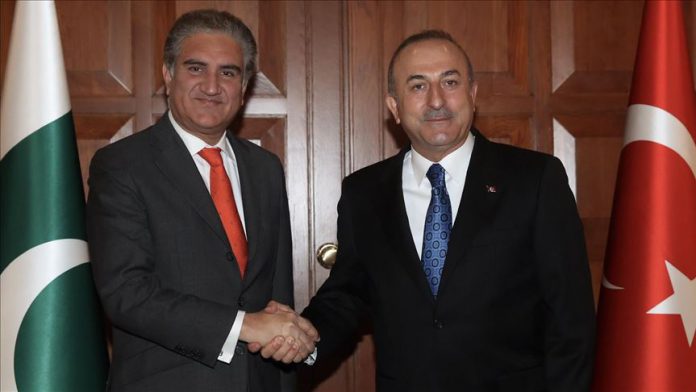 According to diplomatic sources, Cavusoglu and Shah Mahmood Qureshi discussed the killing of top Iranian commander Qasem Soleimani in a U.S. drone airstrike in the Iraqi capital Baghdad on Friday.

The Iranian general’s slaying marked a dramatic escalation in tensions between the U.S. and Iran, which have often been at a fever pitch since President Donald Trump chose in 2018 to unilaterally withdraw Washington from a nuclear pact world powers struck with Tehran.

UK, Turkey in agreement on political solution in Libya