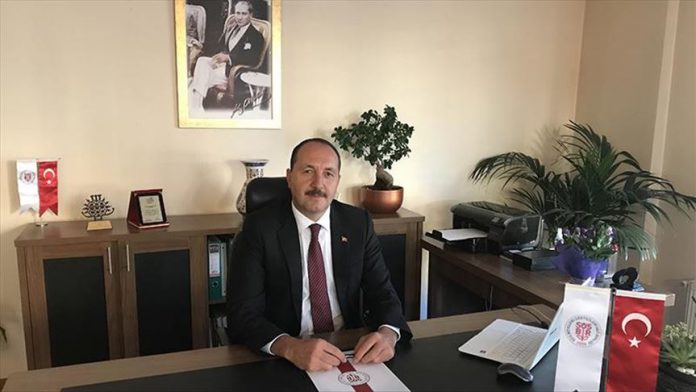 “IPM Essen Fair is an important opportunity for directing our producers towards export markets as an alternative to the domestic market,” Dundar noted.

According to Turkish Statistical Institute data, cut flowers and ornamental