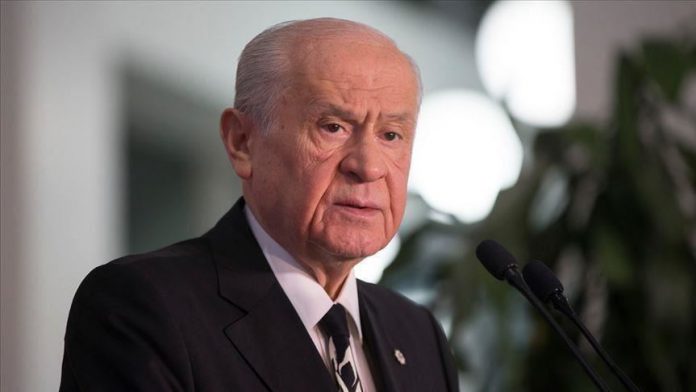 A Turkish opposition party leader on Saturday blasted U.S. praise for the leader of a terrorist group Turkey has targeted in its anti-terror operation in northern Syria.

“It is shameful, illegal and despicable that an allied country [U.S.] shows favors and appreciates a murderer [Ferhat Abdi Sahin] sought with [an Interpol] red notice,” said Devlet Bahceli, leader of the Nationalist Movement (MHP).