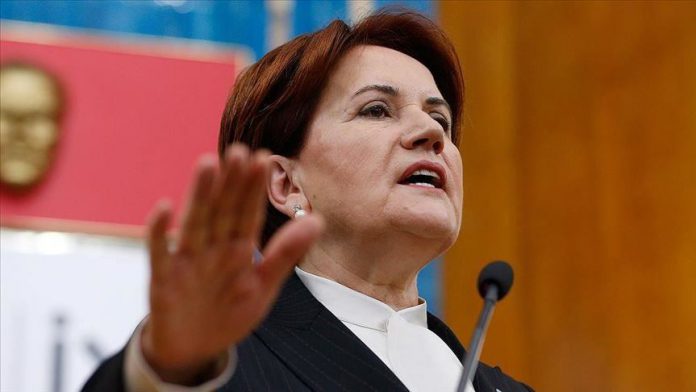 “You cannot do politics over grief and disasters,” Meral Aksener told her party’s parliamentary group.

“At such times, the spirit of unity and solidarity should be made prominent,” Aksener said.

She underlined that politics should be done to back the spirit of unity and solidarity.

The 6.8-magnitude quake shook the eastern Elazig province late on Friday, killing 41 people, according to the Disaster and Emergency Management Authority (AFAD). Tremors were also felt in neighboring countries including Syria and Georgia.

Majority of Middle Eastern students choose to stay in Turkey