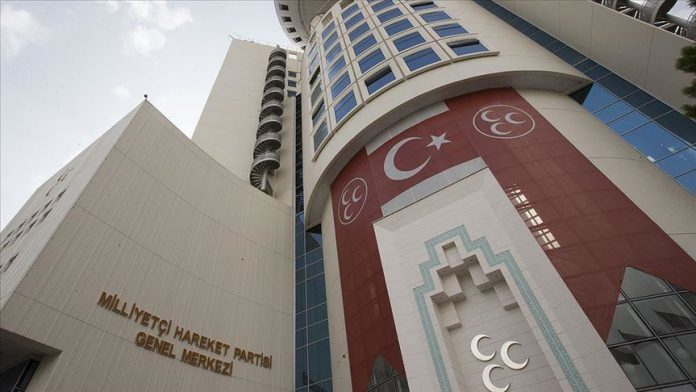 A Turkish opposition leader said on Sunday that a cease-fire in Libya encouraged by Turkey and Russia is a “valuable” development.

Turkey should deal with the matter in the region, Bahceli said, adding it’s a natural and normal process for Turkey to deal