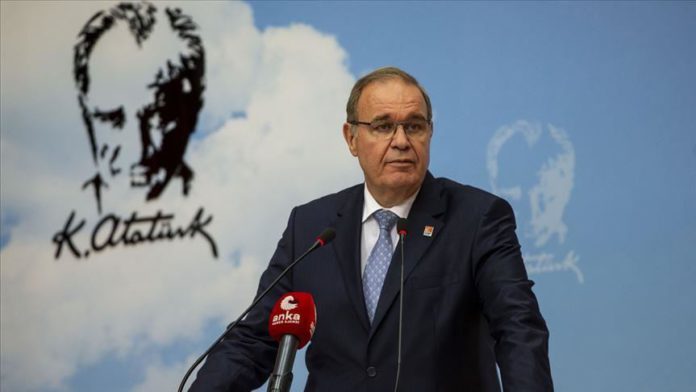 Senior members of Turkish opposition lashed out at US presidential candidate Joe Biden who in a newly-surfaced video calls on the US to try to interfere in Turkish domestic politics in an effort to unseat President Recep Tayyip Erdogan in national elections slated for 2023.

Faik Oztrak, the spokesman of the main opposition Republican People’s Party (CHP), criticized Biden’s remarks, saying: “Our democracy and endeavor for freedom do not need any imperialist favors. Independence is our character.”

He assured that the opposition would do politics for the sake of Turkish nation, not of foreign political actors.

Temel Karamollaoglu, head of the opposition Felicity Party, slammed Biden’s remarks in a written statement and said his party would not let any foreign actors design domestic politics of Turkey.

“We have knowledge and experience to deal with problems on our own no matter how big they are,” he said. “Worldwide peace will never be achieved unless the US stops meddling in national politics of others,” he stated, adding current front-runner in the US presidential race should focus on problems of his own country.

Muharrem Ince, who run for the president in 2018 as a CHP candidate, was among those who slammed Biden’s remarks.

“As [founder of Turkish Republic Mustafa Kemal] Ataturk said: INDEPENDENCE is our character! Changing the Turkish government is the responsibility of the Turkish nation, not yours! @JoeBiden,” he said on Twitter.

Democracy and Progress Party leader Ali Babacan said Turkish democracy was powered by its nation, and political parties did not need any external support to gain electoral success.

Ahmet Davutoglu, leader of the Future Party who previously served as the country’s prime minister, also took to Twitter to voice criticism and said the Turkish nation was the only actor to decide who would govern the country and his party did not recognize any other power than the will of the Turkish nation.

In the video clip recorded last December, Biden told the New York Times editorial board that the US could support opposition elements in Turkey to change the tide of political developments.

Biden also implied he would involve the US directly into domestic Turkish affairs.

“I’m still of the view that if we were to engage more directly like I was doing with them, that we can support those elements of the Turkish leadership that still exist and get more from them and embolden them to be able to take on and defeat Erdogan. Not by a coup, not by a coup, but by the electoral process,” Biden said.

His remarks, which became one of the most popular topics on social media, triggered criticism of members of both government and opposition figures, with political experts questioning his knowledge of NATO-ally Turkey and its politics. 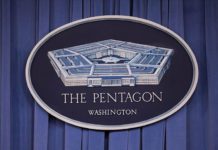 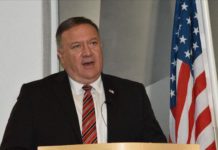 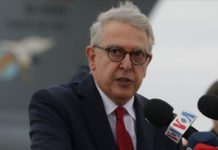 October 22, 2020
GANJA, Azerbaijan  The residents of Ganja are taking shelter at the local state university's dormitory after Armenian army shelled the residential areas in the city.   In...

October 22, 2020
BAKU, Azerbaijan Azerbaijan and Turkey discussed the latest developments and exchanged views Wednesday about the situation on the ground regarding clashes in Nagorno-Karabakh, according to...

October 22, 2020
WASHINGTON  The US said Wednesday that Russia and Iran were attempting to influence the Nov. 3 presidential election, accusing the latter of sending "spoofed emails"...

October 22, 2020
PARIS, France  France paid homage Wednesday to Samuel Paty, a history teacher who was decapitated last week by an extremist in a suburb of the...

October 16, 2020
We use cookies to ensure that we give you the best experience on our website. If you continue to use this site we will assume that you are happy with it.Ok