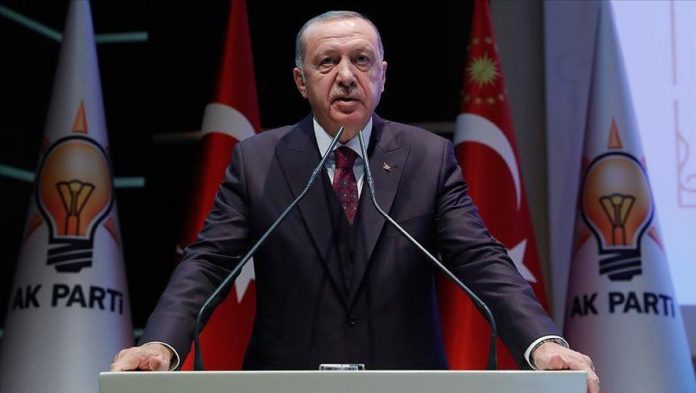 Turkey’s operation in northern Syria is designed to destroy terror corridors along the border and halt the establishment of a terrorist YPG/PKK state, said Turkey’s president on Wednesday.

“Inside and outside the work is not finished yet,” Erdogan told a meeting of his party’s provincial chairs in the capital Ankara. “The only reason we launched Operation Peace Spring is our intention to destroy those terror corridors and those who want to establish that terrorist state.”