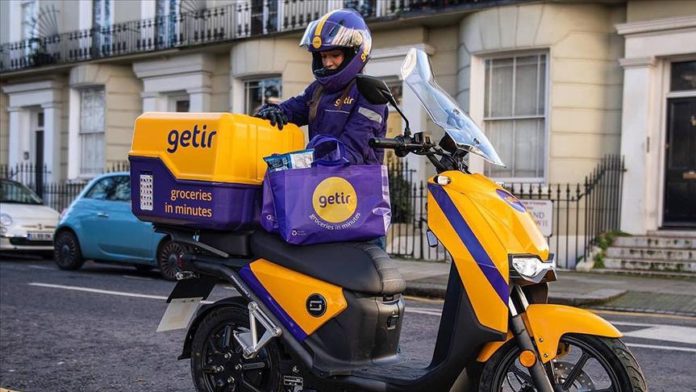 Getir’s first merger and acquisition (M&A) since it was founded six years ago will provide the company immediate access into Spain and Italy, with Portugal to follow soon, according to a statement from the company on Thursday.

Boasting ultrafast growth in recent years, Getir started to operate in Paris and Berlin this June, after launching in London in January and Amsterdam in May.

“We strongly believe that BLOK, with their local knowledge and ongoing success in Spain and Italy, will allow us to become a part of these local communities and ensure best-in-class service across Southern Europe,” said Getir founder Nazim Salur.

Getir’s valuation rose to over $7.5 billion thanks to an investment of $550 million it received at the beginning of June.

After securing $300 million in new investment in March, Getir became Turkey’s second unicorn ever – a startup company with a value of over $1 billion.

Getir delivers over 1,500 varieties of groceries to its customers every month in an average of 10 minutes.

Aiming to launch in the US by the end of this year, Getir currently operates in 33 cities in Turkey.