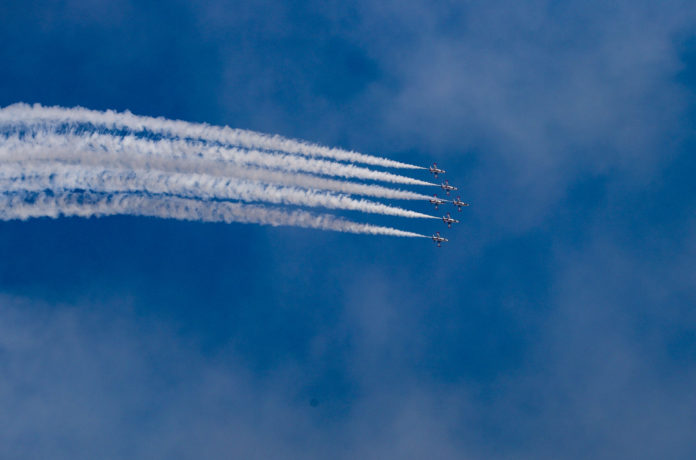 Turkey’s Vice President Fuat Oktay took to social media to celebrate and commemorate those who died during the operation.

“I congratulate the Peace and Freedom Day, which liberated the Turkish Cypriots and is the symbol of peace and national solidarity,” Oktay wrote on Twitter.

Turkish Foreign Minister Mevlut Cavusoglu also took to Twitter and said the July 20 operation “lit the torch of independence against those who aim to expel the Turkish Cypriots from their homeland and destroy the Turkish presence on the Island.”

“We stand by our Turkish Cypriot brothers and sisters today, as we did yesterday, and we will continue to stand by them,” it said.

The Greek Cypriot administration entered the European Union in 2004, the same year that Greek Cypriots thwarted a plan by then-UN chief Kofi Anan to end the dispute.

US welcomes release of 2 professors in Afghanistan