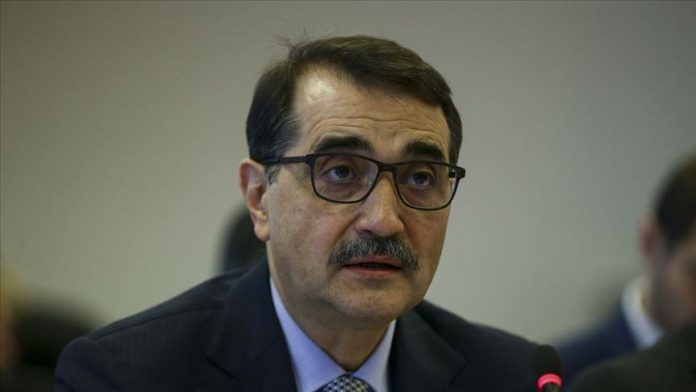 “I hope that they would return from their mistake [so that] … we put our relations on the right track,” Fatih Donmez told the lawmakers in the parliament.

“I condemn the U.S. Senate’s decision on the Armenian events,” he said.