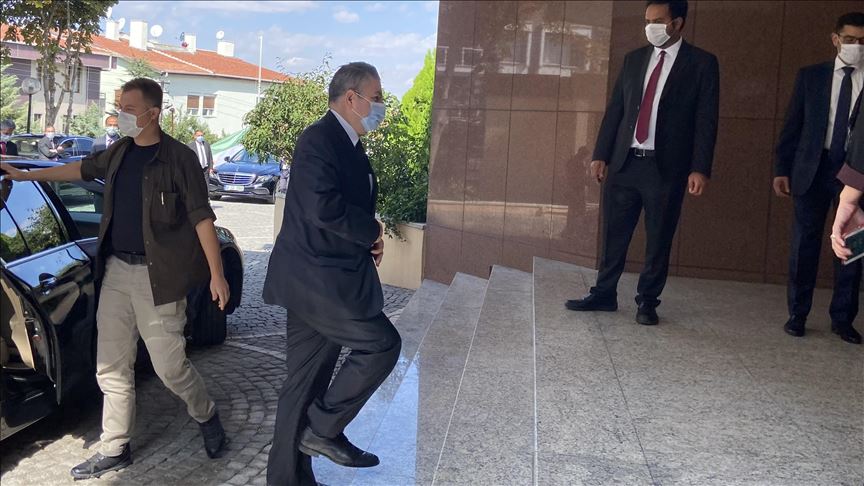 A top Turkish diplomat Thursday paid the Kuwaiti Embassy in Ankara a condolence visit over the recent passing of the Gulf state’s emir.

Sedat Onal, Turkey’s deputy foreign minister, was welcomed by embassy Counsellor Emad Al-Kharraz, and expressed condolences to the state of Kuwait and its “friendly people” on behalf of the Turkish Foreign Ministry.

Turkey will always remember the contributions of Emir Sabah Al-Ahmad Al-Jaber Al-Sabah to regional peace and the development of Turkish-Kuwaiti ties, he wrote in the book of condolences.

Meanwhile, Turkey’s Foreign Minister Mevlut Cavusoglu reached out to Kuwait to offer condolences. “We extend our condolences to the people of Kuwait, friends and brothers, and [seek] mercy from Allah,” he tweeted.

Turkish Cyprus expects to be officially recognized by Azerbaijan: Premier