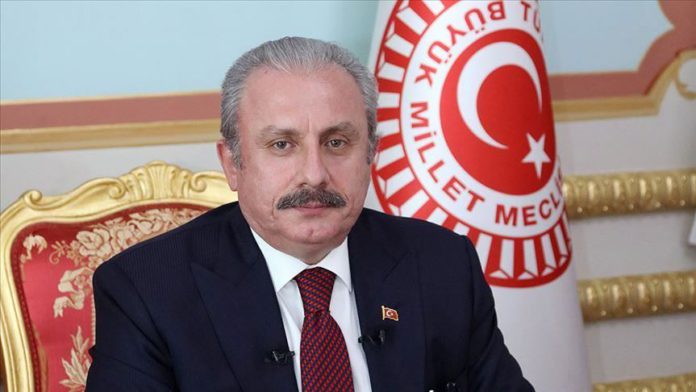 “The attack in Azerbaijan’s historical city of Ganja is the latest example of Armenia’s unlawful and occupant attitude,” Mustafa Sentop tweeted.

“I condemn this attack towards civilians, I wish success to the Azerbaijani army that is fighting for their country heroically.”

Relations between the two former Soviet republics have been tense since 1991, when Armenian military occupied Upper Karabakh, an internationally recognized territory of Azerbaijan.