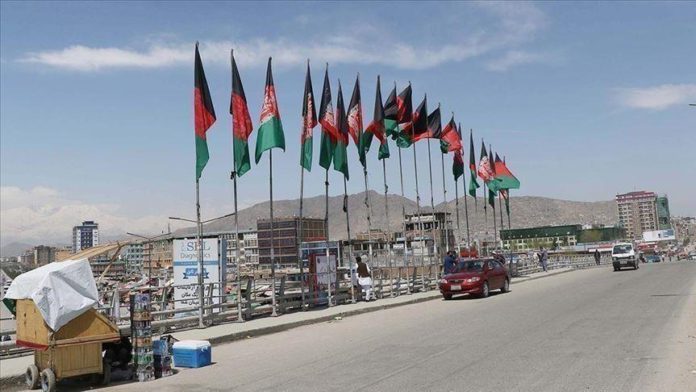 In a ceremony held in the capital Kabul, Yurtsizoglu received his flag from Lieutenant General Nicola Zanelli, Deputy Commander of the NATO-led Resolute Support Mission.

Praising the efforts of the outgoing Dener, Zanelli said: “Your outstanding effort in training, advising and assisting the 111th Capital Division of the Afghan National Army, the Kabul City Police center, and other security agencies here in Kabul is paramount, not only for the Afghan National Defense and Security Forces, but also for the success of our Mission and our force protection.”

“My thanks today mean the appreciation of the entire Resolute Support family for your commitment and effectiveness,” he added.

In his speech at the ceremony, Yurtsizoglu said the unit, as well as the Turkish contingent, “will continue to serve in close cooperation with Resolute Support and Afghan counterparts, as it has always been.”

The Train, Advise, Assist Command-Capital is a Turkish-led multinational unit comprised of personnel from NATO allies and partners, including from Azerbaijan, the Czech Republic, North Macedonia and the US, advising Afghan security and defense forces in the capital region.

NATO describes Turkey as a vital contributor to the Resolute Support mission with its 600-strong contingent.

Its purpose is to help Afghan security forces and institutions develop the capacity to defend Afghanistan and protect its people in a sustainable manner.