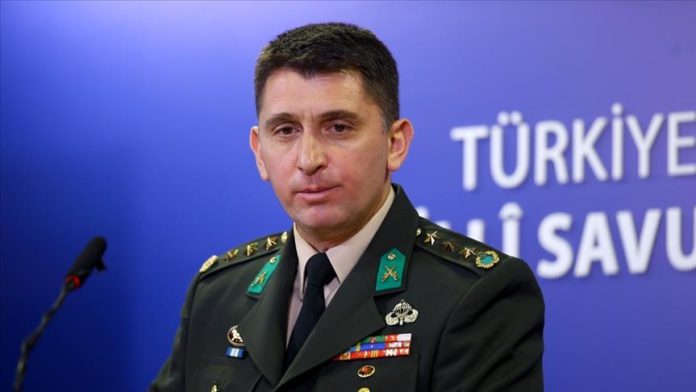 A Turkish colonel was appointed as the deputy commander of NATO’s Sarajevo base in Bosnia and Herzegovina, Turkey announced Friday.

A ceremony at Bosnia’s Butmir military post was held to mark the assignment of the deputy command to Turkey.

Denizer’s post is of critical importance as he will oversee efforts towards Bosnia and Herzegovina’s accession into the alliance, with the Political-Military Advisors and Technical Military Advisors branches coming under his command.