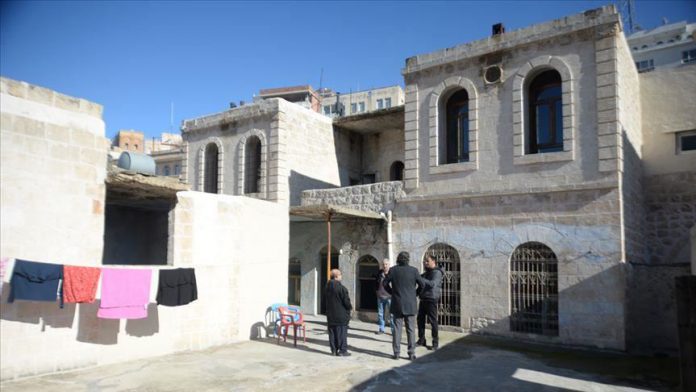 Nobel chemistry laureate Aziz Sancar’s former home in southeastern Turkey will be converted into a museum.

Local authorities in the province of Mardin prepared the project to restore a part of the three-story and 36-room historical mansion in the Savur district, where the Sancar family once lived.

Mardin Governor Mustafa Yaman told Anadolu Agency that the mansion needed to be restored as it had long been vacant.