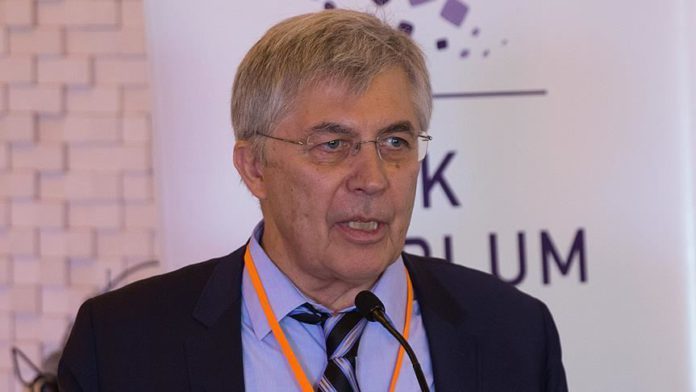 International cooperation is needed to knock down the hurdles standing in the way of refugees, said the head of a Turkish-based refugee agency on Friday.

Most of the developed countries that accept refugees close their border gates or try to build higher walls along their borders, said Metin Corabatir, head of the Research Center on Asylum and Migration (IGAM) based in the capital Ankara, in a statement marking the World Refugee Day.

“The only way to prevent this horrific trend is that either developed or developing countries understand that the problem can only be ‘stopped’ through international cooperation,” Corabatir added.

“Most developed countries are moving farther and farther away from legal norms, principles, and rules for international refugees,” he added.

The 4 million refugees in Turkey – over 3.7 million from Syria – make the country home to the world’s largest refugee population on the occasion of Saturday’s World Refugee Day, an event set by the UN.

The event marks “the strength and courage of people who have been forced to flee their home country to escape conflict or persecution,” according to the UN’s website.

On Thursday, the UNHCR, the UN Refugee Agency, released its annual Global Trend report showing “an unprecedented 79.5 million [people] were displaced as of the end of 2019. UNHCR has not seen a higher total.”

Founded in 2013 by a group of academics, researchers, journalists, and humanitarian workers, IGAM is an independent non-profit association focusing on asylum and migration in Turkey, according to its website.