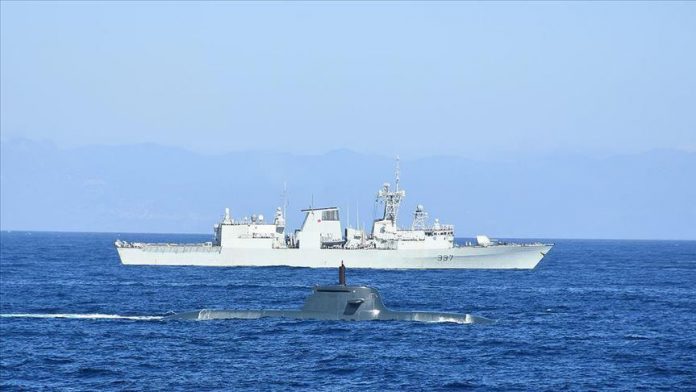 One of the Turkish Navy’s most critical striking forces, the TCG Salihreis frigate, will take part in a NATO drill aiming to boost cooperation between allied countries.

The Dynamic Manta 2020 drill — an annual advanced anti-surface and anti-submarine warfare exercise — kicked off on Monday off Italy’s Sicily Island and will continue through March 6.

Commander Captain Alper Dogukanli of Turkey’s Barbaros-class TCG Salihreis frigate, which completed preparations at the Port of Catania prior to the exercise, spoke to Anadolu Agency about the importance of the drill and Turkey’s contributions to NATO.

Dogukanli said the drill in