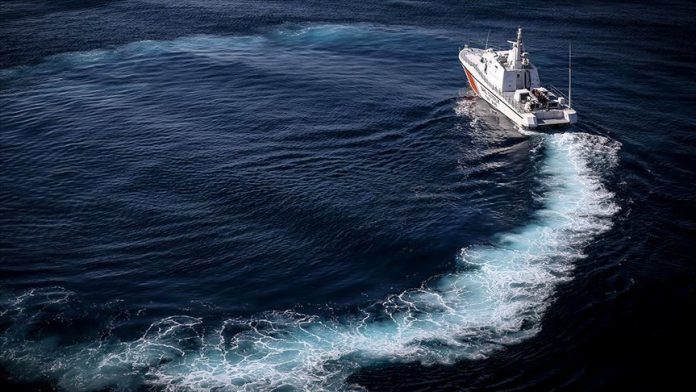 The Greek coast guards harassing a Turkish-flagged merchant ship which was traveling in line with the international maritime law in south of the Samos Island of the Aegean Sea, immediately left the area following arrival of the Turkish Armed Forces, said security sources on Thursday.

The Turkish vessel “Akinturk-2” was harassed by the Greek guard boats near Samos Island last week while it was traveling using its right to freedom of navigation in compliance with the international maritime law, the sources said.

Iran to send black box of Ukrainian plane to France