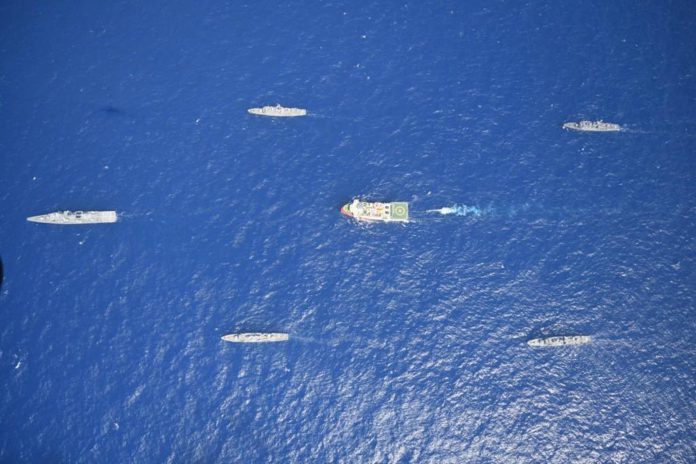 “The Turkish Armed Forces have taken all necessary measures within the framework of their determination to protect our rights and interests arising from international law in our maritime jurisdiction areas.”

Turkey also announced Monday that the Oruc Reis will conduct research in the region until Aug. 23.