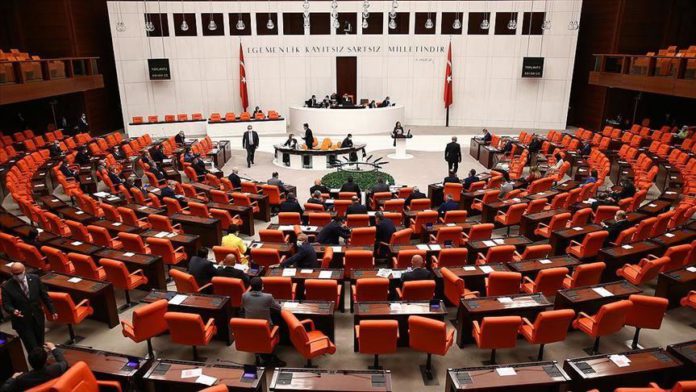 The Turkish parliament on Tuesday adopted a motion to form an investigation committee for measures to be taken against earthquakes in the country.

This came after all five political party groups in the parliament endorse the proposal to set up a 22-member committee.

The committee will work for three months.

Nearly 16 million people were affected, and around 200,000 people left homeless.