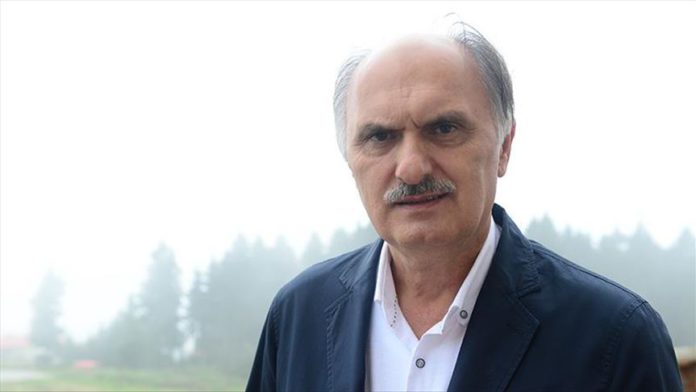 A prominent Turkish lawmaker on Wednesday sent a letter to Azerbaijani head of the Organization of the Black Sea Economic Cooperation (BSEC), reiterating support in the Upper Karabakh dispute with Armenia.

“Turkey stands by Azerbaijan,” Cemal Ozturk, the head of BSEC’s Turkish delegation, wrote to Eldar Guliyev. “We want our Azerbaijani brothers to waive their flag in Karabakh.”

The BSEC is a 12-member regional organization focusing on multilateral political and economic initiatives aimed at fostering cooperation, peace and stability in the Black Sea region.

Armenia is a major obstacle to peace and stability in the region, Ozturk said, calling on the international community to stand by Azerbaijan against Armenia’s occupation in Upper Karabakh.

[The ethnically Turk] Azerbaijan and Turkey share history, culture, language as well as geography, he said.

New clashes erupted on Sept. 27 but international calls for a halt to fighting have gone unanswered. Armenia has continued its attacks on civilians and Azerbaijani forces, who are the rightful owners of the occupied region, as recognized by the UN.