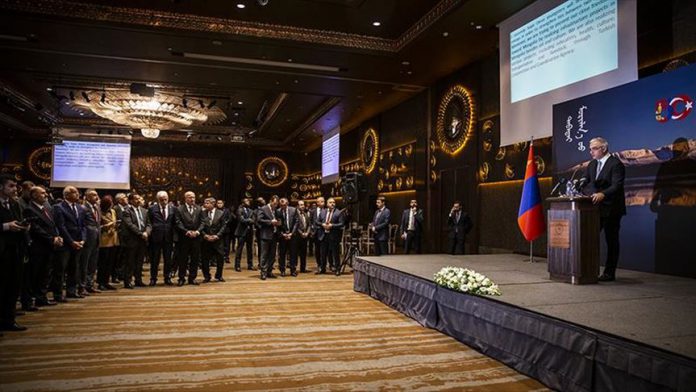 Historical and cultural ties between Mongolia and Turkey date back thousands of years, Mongolia’s ambassador in Ankara said on Tuesday.

At a reception in the capital Ankara marking Mongolia’s 95th anniversary and 50 years of diplomatic ties with Turkey, Ambassador Bold Ravdan said that the two countries, sharing the same ethnic roots, grew closer after developing a comprehensive partnership in 2004.