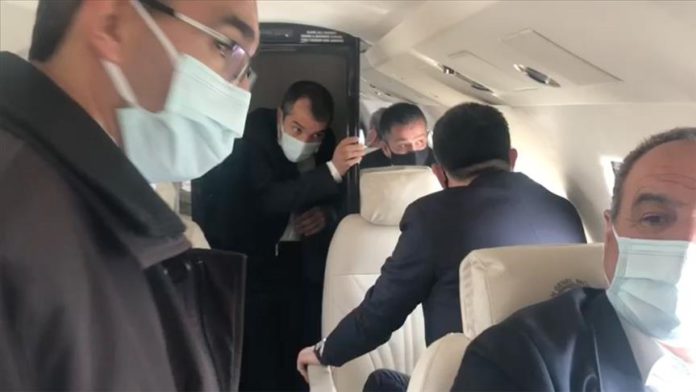 Turkey’s first medium-range missile engine has broken a world record by reaching 1,342 newtons of thrust power with its 240-milimeter (9.5 inches) diameter, the Turkish industry and technology minister said on Friday.

The TEI-TJ300’s engine, developed by TUSAS Engine Industries (TEI) with the support of the Scientific and Technological Research Council of Turkey (Tubitak), will able to be used in aerial, naval, and land defense systems, Mustafa Varank tweeted.

A video posted by Varank showed that the engine also reached 48,456 revolutions per minute (RPM).

The project for developing the engine started in 2017, and it was first tested last June.

TEI also said the engine does not need a starter system such as a starter motor, as it has the capability to start by windmilling, which ensures that it is suitable for air, sea, and land based-defense systems.