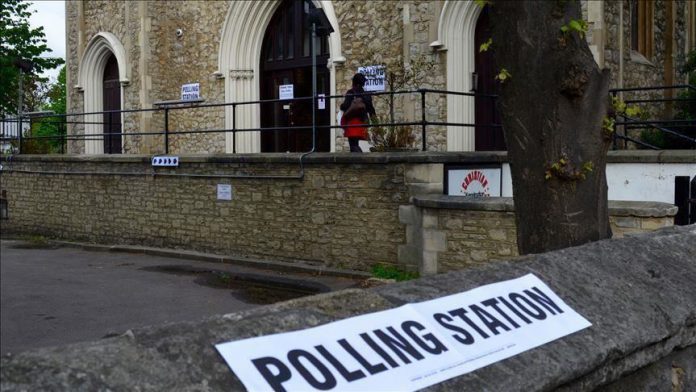 As Britain heads to the polls Thursday for the third time in four years, voting by the country’s Turkish minority will be shaped by political parties’ policies toward Islamophobia and minorities.

Around 400,000 Cypriot Turks and 200,000 Turks live mostly in the north London neighborhoods of Dalston, Stoke Newington, Haringey, Walthamstow and Enfield.

Lawyer Hakan Camuz, chairman of the non-governmental organization Nomos, thinks parties’ immigration policies will be the most significant issue for Turks in the U.K.