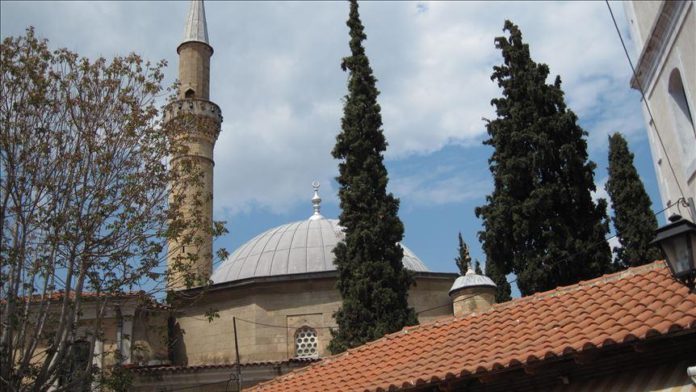 The Turkish minority living in Greece on Thursday spoke out against a new court ruling denying them of their rights under Greek and international law.

On Wednesday, an application by the Xanthi Turkish Union – one of the oldest Turkish minority associations in Greece – to reregister was rejected by Greece’s Court of Cassation, denying for a third time the group’s nearly four-decade struggle to simply include the word “Turkish” in their name.

Stressing that the council expects Greek courts to act in line with a 2008 European Court of Human Rights (ECHR) 2008 ruling on such matters, the statement said Wednesday’s ruling reflects Greece’s denial of the presence of its Turkish minority in the country.

“We, as the Turkish-Muslim minority in Western Thrace, want to express our discomfort in the face of the ongoing anti-democratic and rejectionist attitude,” the statement said.

The ruling proved, once again, that democracy and equality, as well as international law and human and minority rights, were damaged in Greece in recent years, the statement added.

“We once again would like to emphasize that complying with the ECHR verdict would contribute to democracy in our country,” said a party statement.

The party stressed that it will continue to support the Xanthi Turkish Union’s justified struggle.

Wednesday’s Greek court ruling denying an application by the Xanthi Turkish Union to reregister came in response to an ECHR ruling from over a decade ago that Greece has never carried out.

Under the 2008 ECHR ruling, the right of Turks in Western Thrace to use the word “Turkish” in the name of associations was guaranteed, but Athens has failed to carry out the ruling, effectively banning the Turkish group identity.

Greece’s Western Thrace region is home to a Muslim Turkish community of around 150,000.

In 1983, the nameplate of the Xanthi Turkish Union (Iskece Turk Birligi) was taken down, and the group was completely banned in 1986, on the pretext that the word “Turkish” was in its name.

To apply the ECHR decision, in 2017 the Greek parliament passed a law enabling the banned associations to apply for re-registration, but the legislation included major exceptions that complicated the applications.

Turkey has long decried Greek violations of the rights of its Muslim and Turkish minority, from closing down mosques and shutting down schools to not letting Muslim Turks elect their own religious leaders.

These measures violate the 1923 Treaty of Lausanne as well as ECHR verdicts, making Greece a state that flouts the law, say Turkish officials.

*Writing and contribution by Ahmet Gencturk