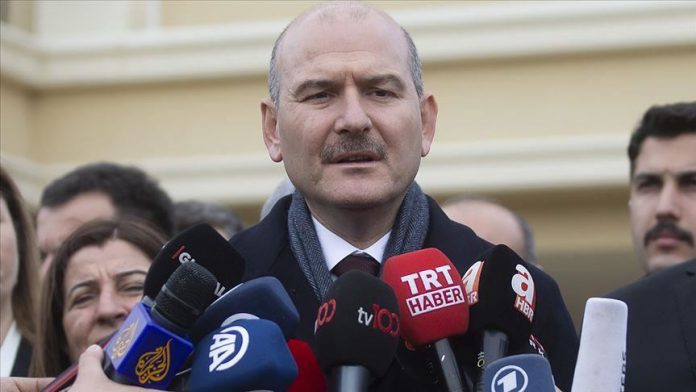 “Happy 100th anniversary to Anadolu Agency, the global brand of the Turkish press which carries the power and understanding of Anatolian civilization to journalism,” he said.

Since its foundation, Anadolu Agency has worked to disseminate factual news across the globe with confidence, impartiality, professionalism and speed.

It is seen as one of the world’s most prestigious news agencies, currently producing news in 13 languages and serving 6,000 subscribers in 93 countries with at least 3,000 employees

US jobless claims below 700K for first time in pandemic