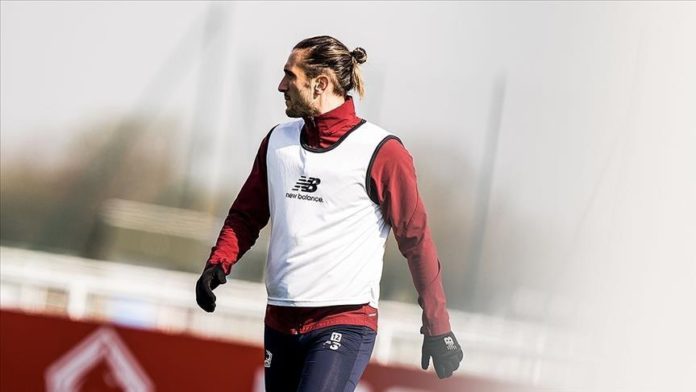 “CSKA and Lille agreed loan deal on Yusuf Yazici until the end of the season-2021/22 with an option of permanent transfer. Welcome, Yusuf Yazici,” the Russian Premier Liga club said on Twitter.

Yazici, 24, who is a pure Trabzonspor product, moved to Lille in 2019 for his first overseas experience.

In his two-and-half-year stint at Lille, Yazici scored 16 goals and produced 10 assists in 89 club appearances.

He also plays for the Turkish national team.

Ben Arfa played for the French national team in the UEFA EURO 2012 in which Les Bleus reached quarterfinals.